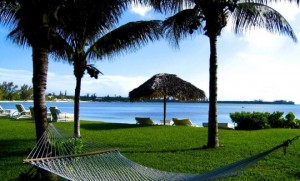 Lyford Cay is a private gated community located on the western end of New Providence Island, Bahamas and five minutes from the Lynden Pindling International Airport. Lyford Cay is considered one of the world’s wealthiest and most exclusive communities and is home to the Ford Family, Peter Nygard, Actor Sir Sean Connery and countless other high net worth individuals.